Music of Film "One Night Out" released


Music of Hindi Feature Film "One Night Out" was released on 14th April 2018, at The View, Andheri West, by Film Financer Ajay Gosalia, where in entire cast and crew were present. Every one praised the melodious music, basically the subject which is based on a true story. 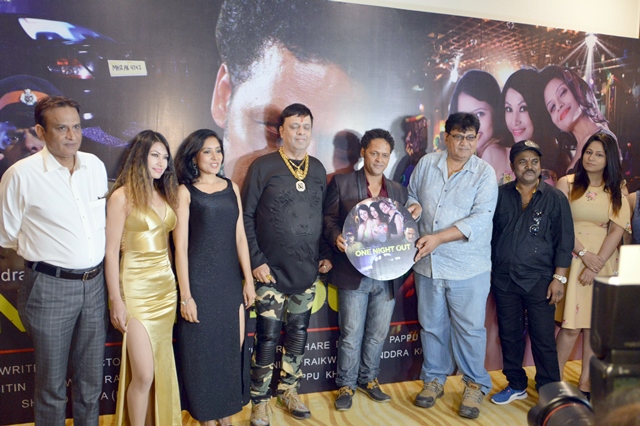 Film is a suspense thriller on three innocent teenager girls who go for a Night Out Party, and get trapped in a critical situation, the story of Film is unusual, which is never seen before.