Puducherry and China's Dali prefecture in Yunnan province are mulling to be friend-cities to promote tourism, education, and cultural exchanges - V. Narayanasamy 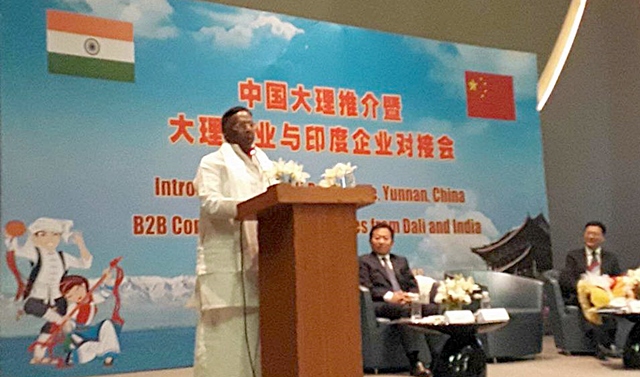 ASHOK KUMAR NIRBHAY
India's southern city of Puducherry and China's Dali prefecture in Yunnan province are mulling to be friend-cities to promote tourism, education, and cultural exchanges, and would sign a memorandum of understanding (MoU) in this regard soon, said Puducherry Chief Minister V. Narayanasamy in New Delhi on Monday.

He said his party colleague and parliamentary secretary Kannan Laxminarayan had already toured the Dali prefecture extensively, and now his state government would ask the country's external affairs ministry for the required permissions. 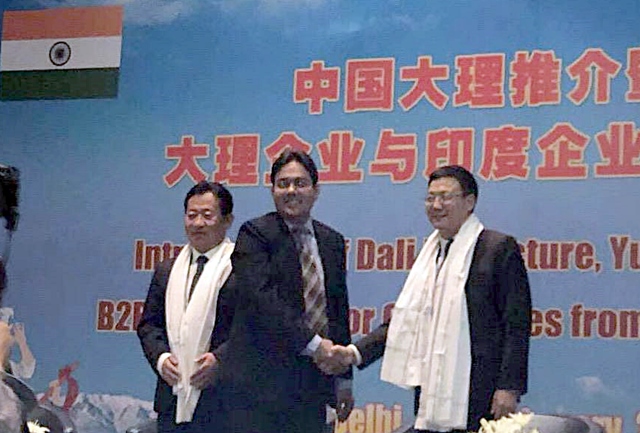 "I don't know how much time this procedure would take but we are really interested in forging friendly ties with Dali as both the cities have a tremendous tourism potential," he told Xinhua.

Speaking on the occasion, Chen Jian, the Secretary of Committee of the CPC of Dali prefecture and chairman of the 'Dali People's Association for Friendship with Foreign Countries, said Dali is rich in agricultural resources such as walnuts, tobacco, beef, mutton wind energy, minerals, livestock and agriculture. 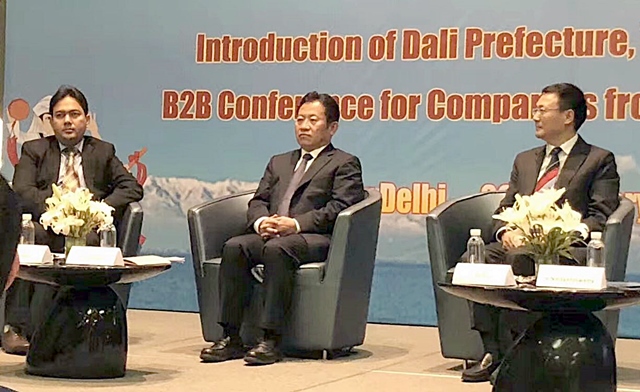 "Dali's location is strategic and is known for being the hub of ancient "Shu Hindu Road" and "Tea Horse Road". Shuyundudao is important path starting from Dali, Baoshan and Dehong then directing to India and called silk road in southwest mainland," he added.

He further stated that in education sector, as many as 828 Indian students have been enrolled in the Dali university since 2005. "Dali is now looking forward to building a Friend-City relationship with India's Puducherry to promote and deepen exchange and cooperation between the two sides," he added.