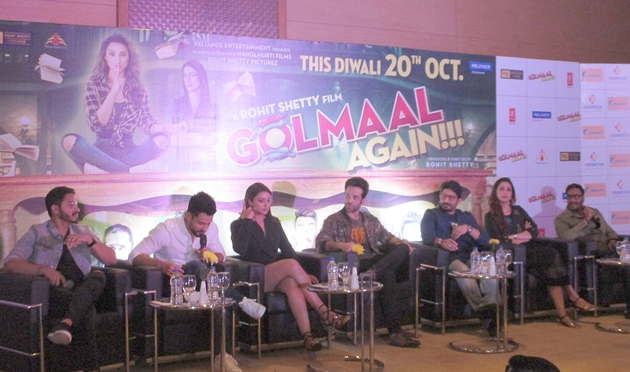 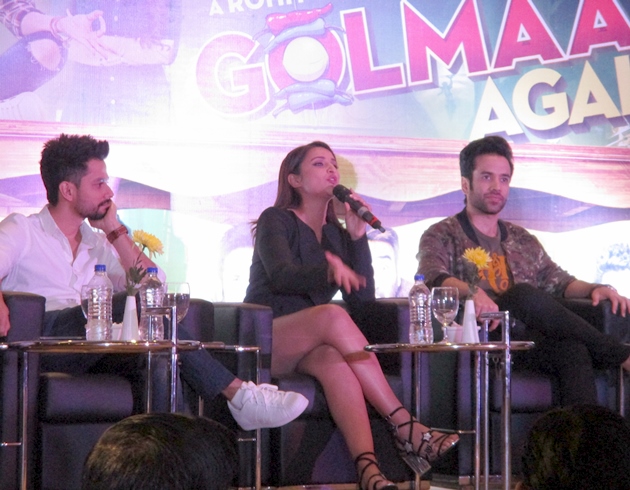 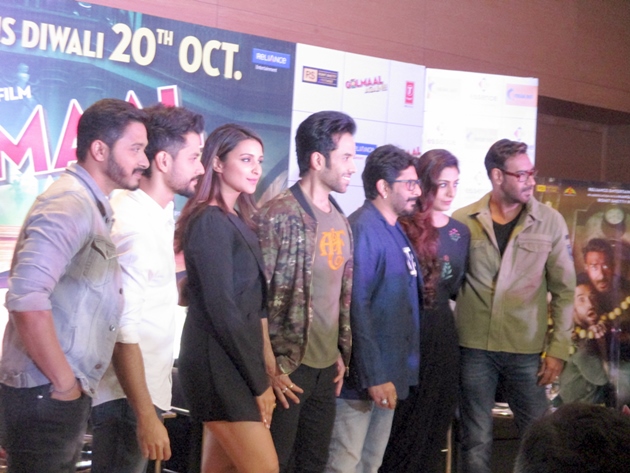 ‘Golmaal Again’ is yet another fun filled ride about two gangs who are unable to stand each other since their childhood and how they repulse each other even after they grow up. 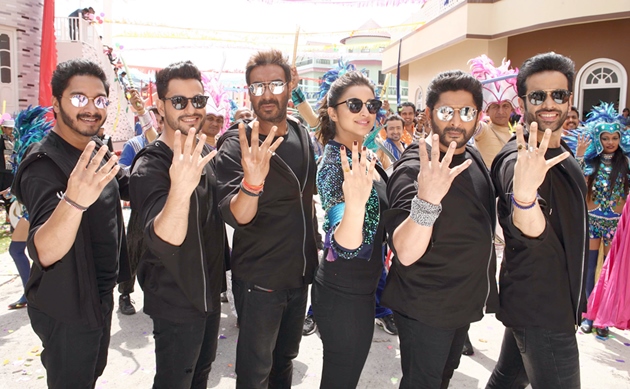 It is yet another hilarious adventure with its fair share of thrills that are sure to surprise the audience and fill their hearts with laughter and joy. It is a film that will surely make everyone laugh, cry and realize the importance of how beautiful life is.