Physical sales of tickets will start in JLN Stadium on September 21. 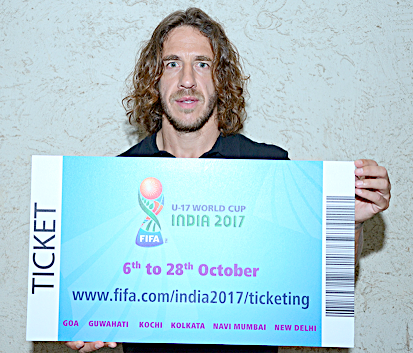 Football fans in the capital will have another chance to book their place in history as the physical sales of tickets for the New Delhi games of the FIFA U-17 World Cup India 2017 commences on September 21, with the launch of the Box Office at the Jawaharlal Nehru Stadium.

The ticketing counters, located at Gate no.15 of JLN Stadium, will be open from 10 am to 6 pmbeginning Thursday.

Project Director of the Local Organising Committee for FIFA U-17 World Cup India 2017, Joy Bhattacharjya said, “We are aware that a substantial number of fans are more comfortable with buying at the box office and wanted to make sure they had this opportunity. The box office has been very successful when introduced in Goa and we are sure it will have a similar impact on the sale of tickets in Delhi". 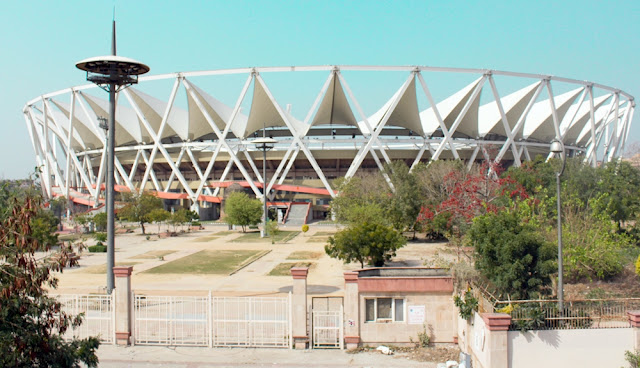 The Jawaharlal Nehru Stadium in New Delhi will host eight matches in what will be India’s first FIFA tournament, from October 6 to October 16, including all three of India’s Group matches.

New Delhi hosts the following matches and tickets for all are currently available at the Box Office counters​. ​

Tickets for all ​games at the six Host Cities, including New Delhi, are available on www.fifa.com/india2017/ticketing.