Nikita Gupta, aged 16 Author of We Are Imperfectly Perfect book(based on Love Fiction). 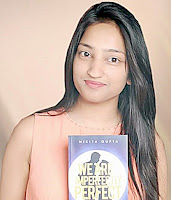 Nikita Gupta, a rising name in the field of writing hails from a small town Solan, Himachal Pradesh. She has been nominated for the title “Himachal’s Youngest Author’. Being an avid reader, she was fascinated towards writing since she was in 9th grade.


The young author chose a digital platform ‘Wattpad’ for expressing her views which got her appreciation from around the world in the form of 2.5 lakh readers and getting novel in the Top-10 in her genre.

Her novel ‘We are Imperfectly Perfect’ is a love-fiction, about two childhood friends who meet after nine years and what drastic changes they experience in each other. It is about how their love overcomes the imperfections in their path of being perfect for each other.

She has also set a milestone in the world of poetry with the Poetry World Organization’s ‘Salad Days- a Saunter’. Her soon to be published poetry is among the Top 25 entries for anthology in top 160 international libraries and 12 Indian libraries. 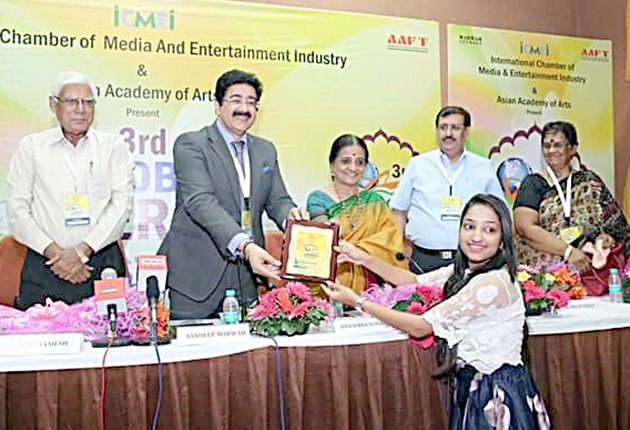 The young talent was appreciated in the form of a State Award by Mr. Dhaniram Shandil (MLA, Solan), Mr. Rakesh Kanwar (DC, Solan) and Ms. Anjum Aara (SP, Solan) for her tremendous contribution in promoting Solan on a world-scale.

The young author is also going to hold talk shows and seminars on different themes in 25 universities and colleges around various states in India. Her initiative is completely targeted towards encouraging and inspiring the hidden talents of the youth.

With this, the author was also featured in ‘The Bollywood Faces’, Delhi’s leading fashion magazine for her work and her journey from a student to a author was also broadcasted on Radio Noida.
Recently, a press conference was held at the Chandigarh Press Club where she was interviewed and was featured by twenty newspapers of the north region as well as she grabbed an extremely welcoming response on various digital media platforms.

Apart from this, Nikita Gupta has also got various offers from international platforms like Soul Central Magazine (UK) , Vigilantes Radio (USA), World News.com (mainly Australia) and many more. She is also a speaker panel in Power Is You, headed by a motivational speaker, Arunabha Bhattacharjee.

Further, she is also coming up with her new novel, which is emphasized on conveying the message to the youth talent. She is also working actively with NGO’s and Social activities to take the talent of India to the next level. 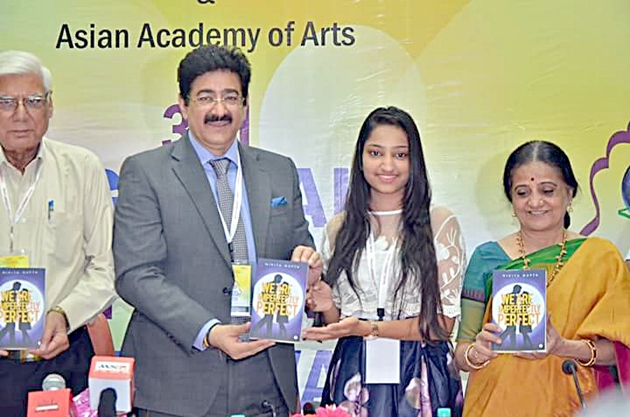 Further, the young girl says that she is really thankful and grateful to her parents Mrs Ruchi Gupta and Mr. Vinay Gupta for always being the pillar of strength in her journey. Not only this, she also gives credit for her success to her teachers and family who made her confident and gave her opportunities for showcasing her talent.