Day 4 of the festival saw the two-time National Film Award winner talk about his journey in the industry with noted journalist Nandita Puri. 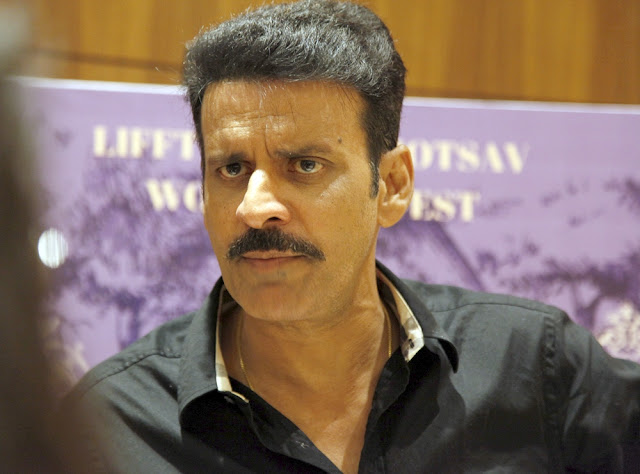 Speaking at the fest, Bajpayee said, “I am all in favour of festivals showcasing content driven films. Festivals are in the interest of the filmmaker. It helps in creating new audiences. These films are lacking mentors in the film industry. So, our mentors will be the audiences. If we expose these films to our audiences the community keeps on growing to see this change. As our multiplexes now are hell-bent not to take such films to the audiences as mainstream distributors and producers control them. So we will get only two shows compared to the ten going to the commercial films, & one out of this show will be a ten AM show which I will also not go to watch even if they show my own film Aligarh. The unfairness has been happening and it is important that the audience must come & watch this new cinema. People should be given the choice to see both the mainstream & independent cinema.” 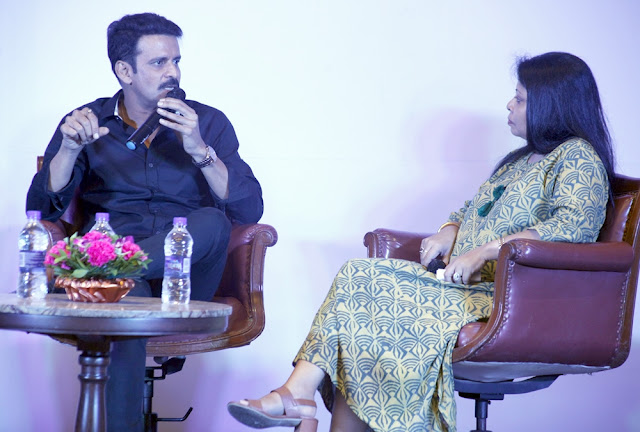 Talking about his association with the festival, Bajpayee says, “I am here to help and support the vision of Riju Bajaj, founder of LIFFT India Filmotsav who I’ve known since many years. It is his sincerity, which has brought me to this platform.”

People from the smaller towns have so much of talent that they need to be nurtured. Coming from a small village of Bihar, I kept my dream close to my heart without seeking anyone’s approval. Rejections made me stronger so I am sure after 10 years, half of Lonavala people would look forward to this festival. 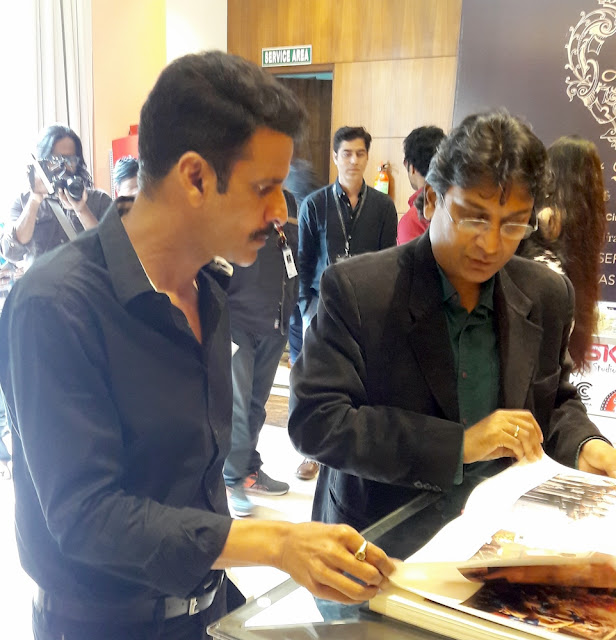 Talking of taking up different roles, genre has never been his priority, for instance, “In Aligarh, what fascinated me was not the subject of homosexuality but the character of the Marathi professor who was in love with Lata Mangeshkar songs and Marathi poetry & literature. The stereotyping of a character has never been my focus.”

On a lighter note, he spoke about how he was rejected thrice in getting admission into National School of Drama, Delhi. Also, how he did his own costume for Bhiku Mhatre at a budget of Ten thousand.

The actor concluded his session about his message to the young film aspirants on how to cope with the failures in life, he jokingly remarked, “When I see my bank balance going down that’s my only low. Otherwise, nothing bothers me. In fact, I love the lows because I know I’m going to be up again”.