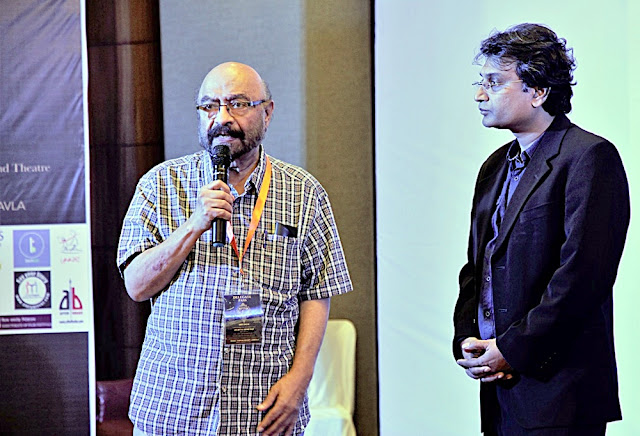 LIFFT India Filmotsav 2017 is a five-day festival, which started on September 1, ended on a high note today with cult-film cinematographer & director Govind Nihalani speaking on the importance of such festivals. “We need film festivals like this, which focuses on various other forms of art like music, literature, story telling, etc. apart from focusing only on films. Also the advantage of doing it in a place like Lonavala is such that conversations can happen in a relaxed atmosphere. I will strongly support the inclusion of other art forms as this gives the festival its unique brand equity.” 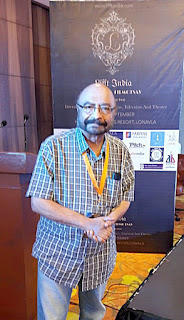 The festival screened his latest release “Ti Ani Itar”, based on Manjula Padmanabhan’s play, Lights Out and adapted by Shanta Gokhale on the concluding day. “I feel that today, this kind of subject is fairly sympathetically accepted. I feel Marathi audiences are more receptive receptive to new content than viewers of any other language. Also, the Marathi talent is highly exciting to work with.” He signs off.

To add to the happiness quotient more than 100 young children from NGO’s based out of Lonavala like Shikhshan Gram, Sampark & Sneha Sadan got a slice of both national & international cinema at the festival.

The first edition of the Literature, Information, Film, Frame, TV and Theatre (LIFFT) India Filmotsav 2017 also intends to travel to other international cities with the bouquet of the best films to reach out to a larger and diverse background.