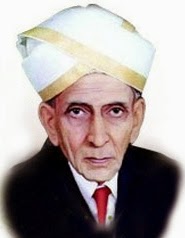 Mokshagundam Visvesvaraya was one of the most outstanding personalities in the history of India’s development, in the fields of infrastructure, energy, education and finance. He was famous for his dedication, honesty and integrity. People affectionately called him Sir M. V.

Sir M. V. was born on 15th September 1860 in a village in Chikkaballapur District, which is in present day Karnataka. He completed his primary education in Chikkaballapur and further education at the Central College in Bangalore. He acquired the B. A. degree in 1881 from Madras University. He then joined ‘The College of Science’, Pune to study Civil engineering. At present this college is known as ‘College of Engineering, Pune (COEP).

Sir M.V’s integrity is a unique example to follow for today’s politicians, bureaucrats and engineers who are involved in India’s development. When Sir M.V. was invited to join as First Minister (Dewan) of the princely state of Mysore, he invited all his relatives for dinner. Very clearly he told each one of them that he would accept the prestigious job only if none of them would request him for favours. Such examples are very rare and unheard of these days.

Sir M.V. is one of the few illustrious Indians whose ideas and accomplishments have been the pillars on which modern India has been built. He did not agree with Gandhiji’s view of “Industrialize and Perish”. In contrast, Sir M.V’s slogan was “Industrial or Perish”.

After graduation as an engineer, Sir M.V. joined the Public Works Department (PWD) of Bombay (now Mumbai). His talent, sincerity and hard work were noticed and recognized; later he was invited to join the Indian Irrigation Commission. It was a big challenge to implement an Irrigation system in the Deccan Area. He successfully implemented a very intricate system of irrigation in the Deccan region. He was the engineer who designed a system of automatic weir water flood gates and got it patented. He installed this system at the Khadakvasla reservoir near Pune for the first time in 1903. During floods, the storage level of the reservoir could be successfully raised to the highest level by these flood gates, without damaging the dam. Due to the immense success of this design, the same system was later used at the Tigra dam in Gwalior and the Krishna Raja Sagara (KRS) dam in Mysore. Sir M. V. designed a flood protection system to protect Hyderabad city from floods, after which he became a celebrity. He was also responsible for developing a system to protect Visakhapatnam Port from sea erosion.

In 1908, Visvesvaraya opted for voluntary retirement. During this period Mysore State was one of the largest and most important states of India. It was a princely state, ruled by Krishnaraja Wodeyar IV, who was Maharaja of Mysore. Visvesvaraya was appointed First Minister or Dewan of Mysore State. Fully trusted and supported by the Maharaja, he made a unique and remarkable contribution towards the overall development of Mysore State. During this period ‘Bhadravati Iron and Steel Works’ was in dire state. Visvesvaraya as its Chairman rescued it from being extinct. He was also responsible for the establishment of Mysore Soap Factory and the Parasitoide Laboratory. 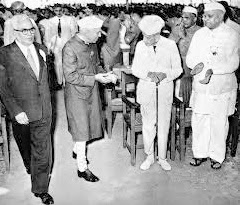 Sir M.V. often used to question, “If Australia and Canada in spite of having less than a million population can have universities of their own, why Mysore State with population of more than 60 lakhs cannot have a University of its own?” Sir M.V’s contribution towards educational upliftment of the people of Mysore State is equally outstanding. He encouraged public libraries in Mysore and Bangalore. He also encouraged girls to attend school. Sir M.V. established the Kannada Sahitya Parishad or the Kannada Literary Academy. It was Sir M.V. who introduced compulsory education in the state, which later became a fundamental right in the Indian Constitution. Here is a unique example of his honesty and integrity. Sir M.V. had earned Rs. 2 lakhs by rescuing Bhadravati Iron & Steel Works. He offered this full amount to set up Sri Jayachamarajendra Occupational Institute, Bangalore.

Here is a list of important positions Sir M.V. held.

Sir M.V. never bothered for fame or publicity, but he was bestowed with honours from several institutions:

However, the highest honour that Sir M.V. earned was the utmost love from the people of Mysore. Sir M. Visvesvaraya’s birth centenary was celebrated at Lal Bagh in Bangalore. The then Prime Minister of India Pandit Jawaharlal Nehru flew by a special plane to Bangalore to honour this exceptional person.

This incomparable practitioner of science, committed educationist, elder statesman and the true son of the soil, Sir M.V. died on 12th April, 1962 at the age of 101 years.

Some institutions in honour of Sir M.V. are:

College of Engineering, Pune where Sir M.V. gained his knowledge and which energized his intellect, has erected his bust in his memory, right in front of the administration building in its campus. Science lovers, let us look within, and say – Hardik Pranam Sir M.V.! 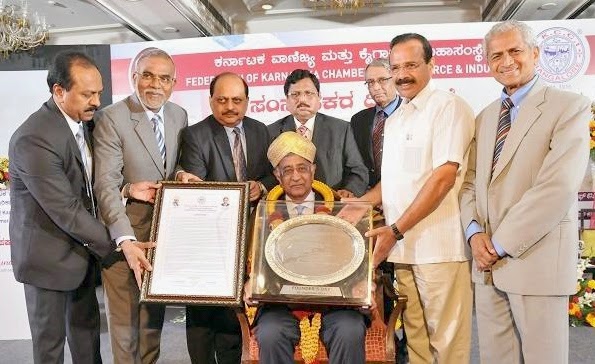 This museum was established during the centenary celebrations of Sir M.V. The museum’s maintenance was handed over to Council of Scientific & Industrial Research (CSIR) in 1962. In 1978 National Council of Science Museums (NCSM) was formed and its southern headquarters was Visvesvaraya Industrial & Technological Museum. The very objective of forming the National Council was to popularize science among the people through interactive exhibits.

In fact this museum cannot be called a museum in its general sense. In general, several museums have their exhibits stationary, but Visvesvaraya Museum is in fact a science centre which explores and encourages sciences! Each floor is devoted to a certain scientific discipline. It comprises three floors and many galleries:

A new 3D theatre is open to the public now. The latest technology from Light Speed, USA is used in this theatre. The audience finds the films on deep sea diving and functions of the brain very interesting. This museum is the living example of the work of a Mahatma. It will always stand high and will go on encouraging the young generation of India. 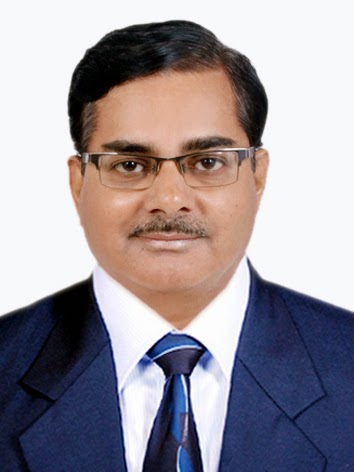