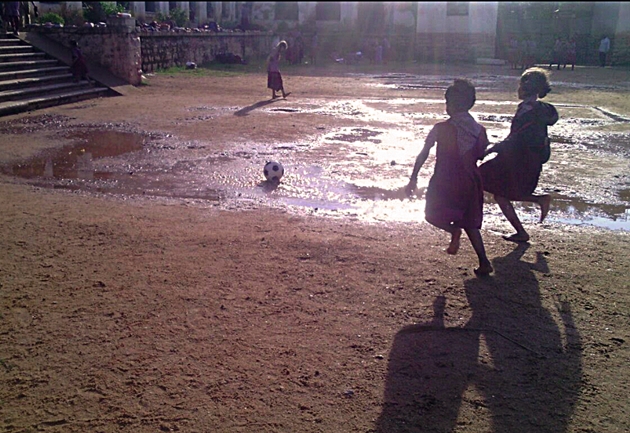 Across the country, Mission XI Million reached out to thousands of kids of the country, making it one of the biggest days in the MXIM calendar. Tripura’s capital Agartala became the host to the Mission XI Million Festival on the day which saw the participation of more than 500 kids from all over the state who enjoyed a day with the beautiful game and played the game to their heart’s content. 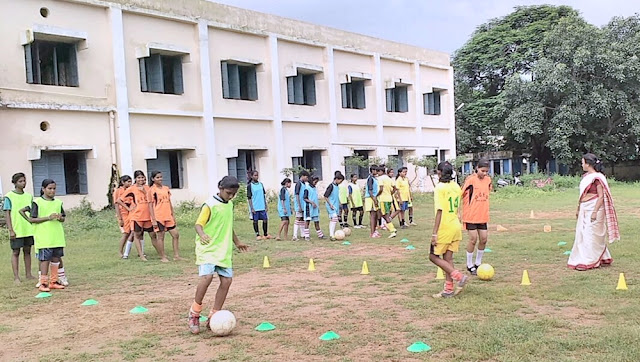 In Kotdwar, a mini Mission XI Million Festival was organized that also attracted a lot of kids from around the region. Other cities that also joined in the celebrations were Imphal, Bhubaneswar, Gangtok and Visakhapatnam where kids celebrated the National Sports Day as the ‘Football Day’. A special celebration took place in Hyderabad where MXIM spread smiles on the faces of kids of an orphanage named Victoria Memorial Home with football and other activities like an art competition and various quizzes around it.

In the country’s capital, MXIM collaborated with FICCI and Fitness365 to bring more than 7000 children from five MCD schools under its ever expanding wingspan. The kids took part in small sided friendlies and ‘Football Takes Over’ themed competitions apart from pledging to take part in physical activities in future. Indian Professional Basketball player Satnam Singh graced the occasion with his presence.

Project Director, LOC, FIFA U-17 World Cup India 2017, Joy Bhattacharya was full of praise for MXIM and the love on display for the game. He said, “The love for the game in all these places has been overwhelming, and it was evident in the enthusiasm of the kids who were present at the venues today. Mission XI Million is giving us a chance to see so much of love for the game. This is exactly what we want ahead of the tournament beginning in October”.

A Mission XI Million festival will be held at South City International School, Kolkata on 2nd September, coinciding with the FIFA U-17 World Cup India 2017 Trophy Experience. Children across the capital of West Bengal will be able to show their love for the beautiful game and witness the Winner's Trophy.